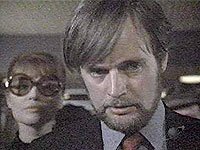 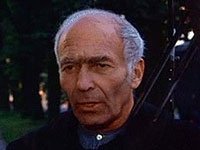 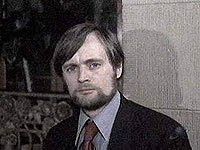 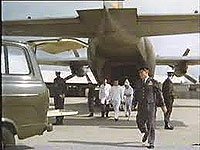 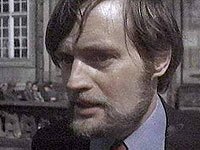 A lively TV movie of 1970, aided by an above-average cast, which includes Leslie Nielson in a dramatic role. At one point, he almost utters a swear word when he says "You b....", then stops himself, to David McCallum. Believe it or not, that was considered strong stuff for television in 1970. It also boasts an interesting, pseudo-sci-fi script by Curt Siodmak, a writer who repeated the basic idea of his own DONOVAN'S BRAIN in many variations.

McCallum plays a scientist on the run, because he's got another mind inside his own, Hauser's memory, in fact. It's a cinch that someone involved with TOTAL RECALL recalled this movie; in that film, the character's memory that he has in his brain is also called Hauser (which was not the name used in Dick's story that TOTAL RECALL was based on). There are other comparisons as well, although TOTAL RECALL is the better film by far. Still, this one has its charms, especially if you like early seventies TV movies.

Review by (patrick.hunter@csun.edu) from Northridge, Ca from the Internet Movie Database.