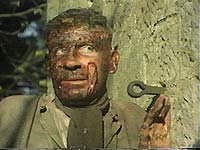 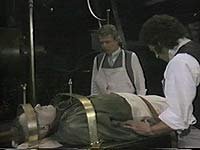 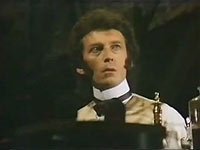 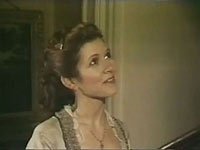 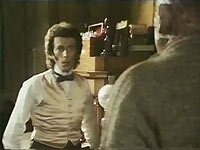 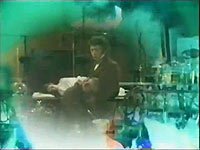 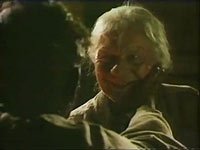 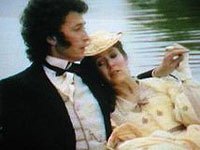 This British film from the 1980s is far from being the best Frankenstein adaptation. It's low-budget is obvious, the monster's character development is rushed, and the ending is anticlimatic. But the film's strengths come from the competent performances from the cast and the solid script.

To be fair, I saw this film on YouTube for free, so the quality might not be what it truly is. Although the makeup is pretty bad and nowhere near James Whale's level of talent, David Warner does a great job of playing the Frankenstein Monster. He conveys horror and pathos as the character should. Robert Powell is a solid Victor Frankenstein that conveys the madness and tragedy of the character, but nowhere near the level of Colin Clive or Peter Cushing. Carrie Fisher doesn't have as much screen-time as I originally thought despite being top billed, but she delivers a great performance as Elizabeth when she's onscreen. She's instantly unforgettable and absolutely beautiful; her smile alone melts your heart. Her natural British accent puts Keanu Reeves to shame. And her singing is off the charts. Elizabeth is supposed to be angelic and no one has pulled that off as well as Carrie in my opinion.

The filming locations are another highlight of this television movie. Looking at every single location makes me feel content. This makes me want to visit the United Kingdom. The outfits and hairstyles are spot on from the 19th century as well.

Is this film a major classic? No. But is it fun? Yes! It's also just over an hour and is free to watch on YouTube. It has a surprisingly moving plot and is better than half of the Frankenstein movies.

Review by barrosjared from the Internet Movie Database.