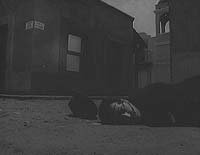 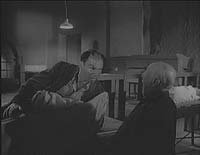 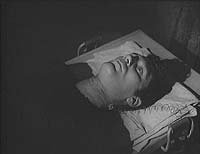 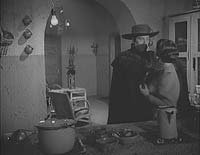 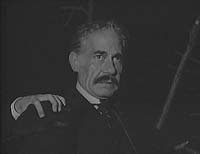 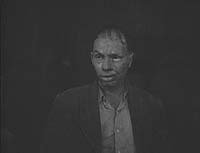 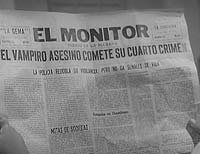 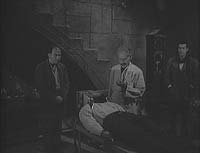 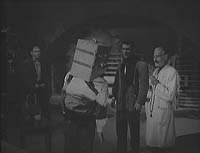 Rafael Baledon was an actor and director who also created the 1963 film The Crying Woman. Here, he makes his own take on the Universal Frankenstein mythos with a film that is broken into four parts, as by splitting it up into four sections like a movie serial, Baledon was able to get around some Mexican union laws.

Jaime Rojas (Joaquin Cordero, Vacation of Terror 2, Dr. Satan) has just been released from jail when he helps Dr. Frankenstein escape from prison. The scientist succeeds one more time in making new life in the form of the bestial Orlak, a monster with Rojas' face that the evil doctor controls via radio waves to kill numerous men, women and even a baby.

Orlak, The Hell of Frankenstein was written by Carlos Enrique Taboada, who would go on to become perhaps one of the most important voices in Mexican horror. I'd point to his movies Even the Wind Is Afraid, Poison for the Fairies, The Book of Stone and Darker than Night is examples of prime storytelling and talent.