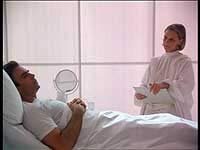 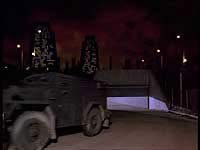 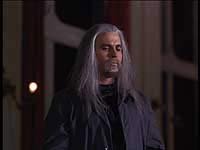 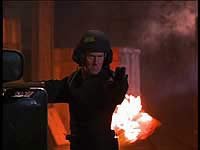 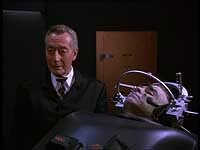 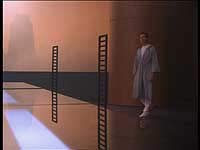 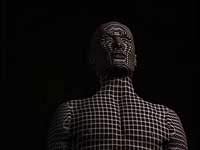 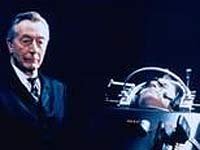 The Story: Genetic researcher John Dalton is hospitalized after being attacked by animal rights activists. He wakes up only to find that 20 years have passed & that he is a clone. Sent in to find the original Dalton, Johnny 2.0 sets out across the post-apocalyptic wasteland, only to find a major conspiracy being hatched.

This is one of the most intelligent science fiction films of the late 90s. After a fairly clichéd start with the researchers fighting animal rights activists, the film surprises the audience with the 20 year time jump. Script writer Wynne McLaughlin uses Cyberpunk tropes quite well, as well as giving us some original ideas. The MRI memory recordings is a load of nonsense but the other ideas – organic tracking units, genetic reconstruction & personal holograms – are very good & lift the film up from the run-of-the-mill clone films that usually plague the genre. The direction is top-notch & the acting is exemplary. Jeff Fahey, used to playing multiple characters after the dire time-travel film "Time Under Fire", gives a better performance than before & Michael Ironside invests some dignity in his role. The only flaw is the title, which is not exactly accurate, but to explain is to give the game away.