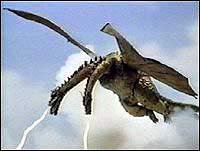 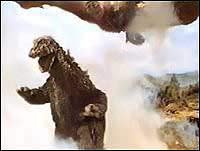 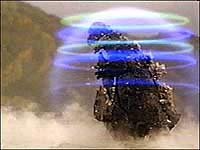 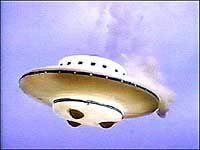 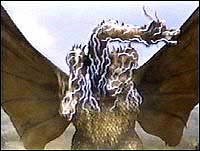 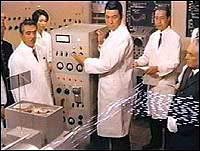 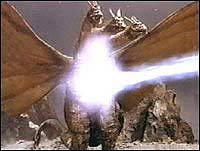 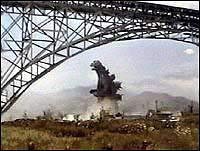 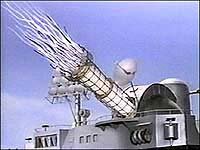 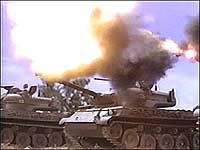 A couple of moments in "Invasion of Astro-Monster" show great promise. The first comes during the first appearance of King Ghidorah, with a cascade of gravity beams shown on the screen behind the Xien leader as he explains the situation. The second comes when the Xien spacecraft transport Godzilla and Rodan into space. Both of these show the two intended genre elements working in harmony, and had the rest of the movie followed suit this might have been a seminal entry in the series. Unfortunately, the results are too lopsided to work. Complementary genre elements are of little use if they supplant what unique things are brought by the giant monster genre, especially when said elements have been done much better in past films.

Simply put, "Invasion of Astro-Monster" does not feel like a Godzilla movie. Too much of the running time is devoted to the humanalien conflict, and while this does lend more substance to the human portion of the narrative, it's still clumsily constructed as in any entry of the series. Various ideas are either truncated or plumb never capitalized on, such as the Xiliens' deception, which is made blatant both to the audience and some of the heroes, and explorations of the Xiliens' culture are mostly limited to throwaway details. The pacing is nothing to emulate. Scenes on Planet X seem to go on forever for the sake of imitating "Forbidden Planet", and the multiple trips between Earth and Planet X seem unnecessary.

The point is, "Invasion of Astro-Monster" never gives us an alien invasion plot capable of carrying an entire film on its own, and this issue magnifies the already fundamentally disappointing decision of reduced monster action. If one is to endure the downplaying of the monsters in a monster movie, it's only fair to demand something superb. But, it's difficult to not make comparisons with other alienspace exploration features (e.g. Forbidden Planet, War of the Worlds, Earth vs. the Flying Saucers). The conflict with the Xiliens, with its lack of outstanding qualities, needs the monster element to stand out, and that is unfortunately what the film fails to capitalize on.

Treatment of the monsters is, on the whole, poorer than in the previous entry. While their destruction scenes are adequate, if repetitive, these guys always feel like mere appendages to the plot rather than focal points of concern; they're regarded as assets rather than creatures. Say what you will about the incipient goofiness from "Ghidrah, the Three Headed Monster", but at least these guys had an established presence in that movie, with actual signs of personality. Here, they don't even get a proper send-off, instead suffering from that head-scratchingly unceremonious ending.

There are some good moments, though. Namikawa's sacrifice is moving, and the self-destruction of the Xiliens is certainly dramatic. Additionally, Akira Ifukube delivers a great new rendition of one of his themes from Godzilla (1954), which can be heard over the opening credits. Even so, as far as I'm concerned, this is a pretty middle of the road effort for the Godzilla timeline spanning the 50's, 60's and 70's. It's strengths elevate it above utterly disposable products, like "Godzilla vs. Megalon" and "Godzilla's Revenge", but time has not been very kind to it; later films would incorporate aliens in more ingenious and entertaining ways.

Review by jephtha from the Internet Movie Database.