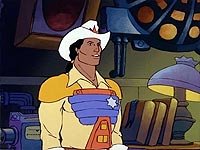 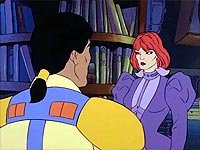 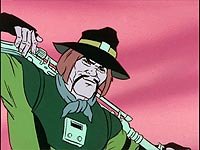 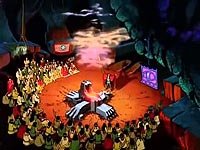 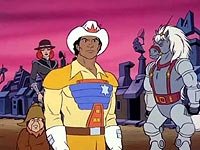 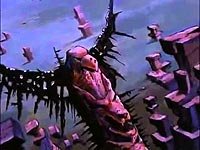 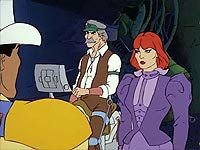 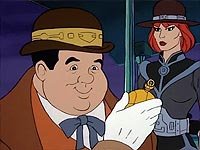 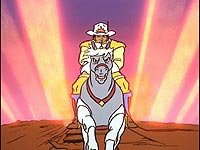 BraveStarr: The Legend is an underrated movie, released when the series it was based on was concluding, and would be the final movie released before the company that made the series, FIlmation (the company responsible for legendary cartoons like He-Man And The Masters Of The Universe and Fat Albert), would close down (with one movie they completed before the closure, Happily Ever After, not seeing release until the 1990's).

Basically, the plot of the film is basically an origin story for New Texas' super-powered marshal, as we see the origins of Tex Hex and his gang, as well as BraveStarr's arrival and realization of his powers. Like most of Filmation's works, some of the animation is recycled from the show (mostly footage from the show's intro, as well as parts of an episode). The movie has some good action, the voice actors are all taken from the show, and it has many memorable moments.

Review by jeremycrimsonfox from the Internet Movie Database.