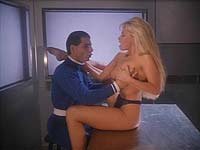 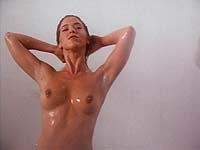 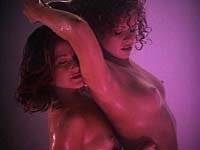 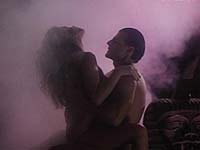 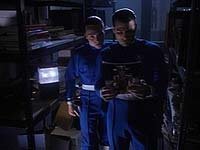 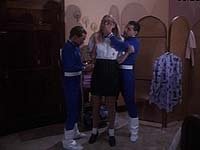 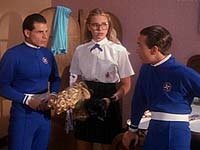 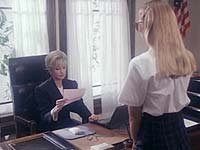 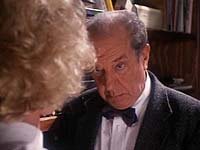 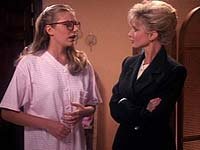 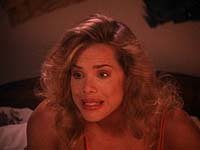 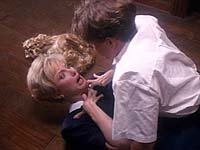 In the year 2019, corporate mega-conglomerates have foreclosed on the United States government and seized complete control. "Corporate way is the only way," says the slogan forced into the minds of every citizen by "Big Brother," a term that this film makes no effort to steer clear from. The past is a heavily guarded secret and all carnal activities have been outlawed - even thinking about sex is a crime. Ruthless leader Camella Swales (Morgan Fairchild), who long ago decided intercourse was unnecessary, now only allows children to be born from test tubes. "Make money, not love," she decrees.

When curious teens Vin (Christopher Wolf), Naldo (Brian Bremer) and Reena (Sara Suzanne Brown) are confronted by rebel Professor Dorn (Ian Abercrombie) to engage in a last ditch attempt at changing their sheltered existence, the trio are transported back in time to the year 1994 with only three days to alter the future. Hiding amongst the young girls at a boarding school, Vin and Naldo must find the woman responsible for the terrible fate of their future before a deadly cyborg intent on destroying them succeeds in its mission.

Right from the start there are daydream sequences in which Vin envisions classmate Reena seductively stripping, the duo stumble upon a Time Chamber and a handy box of skin magazines, and a television set turned to an adult station - clearly a story-related reason to show female nudity isn't the priority. In fact, every nude scene is haphazardly placed just to break up the plodding of the actual plot. The cross-dressing by Vin and Naldo is carried on entirely too far (they're disguised as Swedish exchange students), a Terminator rip-off is concocted right down to the shades, accent, music and quotes, and out of nowhere is an incredibly long and pointless club dance sequence. In the only humorous role, Morgan Fairchild (who has many credits to her name - none of which are memorable) copied Ilsa She Wolf of the SS for her part as domineering headmistress Swales. Thankfully, Test Tube Teens from the Year 2000 manages to segue many monotonous moments into slow-motion shower scenes or candlelit, music-video lovemaking.

Review by GoneWithTheTwins from the Internet Movie Database.