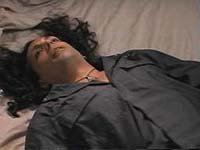 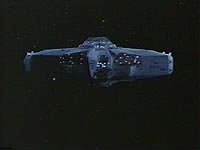 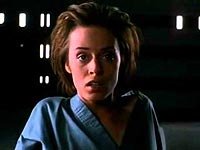 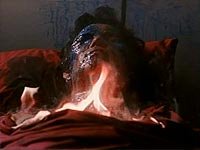 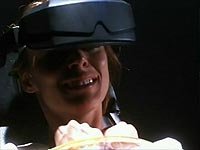 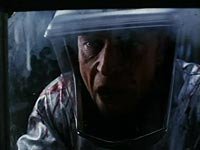 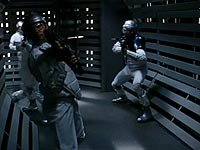 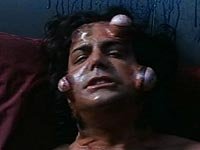 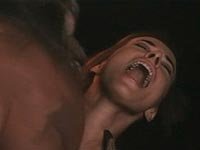 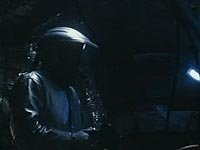 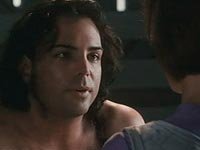 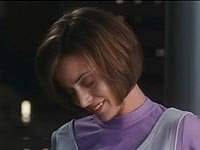 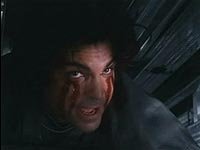 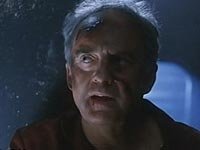 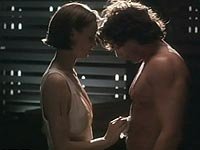 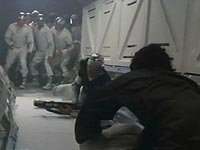 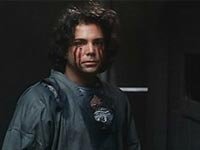 This film is cheap, tacky, and inconsistent. It has no discernible direction, and violates nearly every rule of good entertainment. It is also boring; the worst sin of all. The special effects are definitely not special; or even excusable. The editing is confusing, but then so is the premise of this film-making felony. And please; Richard Grieco fans should never see this film. He is bloated, expressionless and and impossibly awful.

However, I was attracted to the acting and persona of Lara Harris. She did an excellent job with her role, and almost salvaged the film for me, in her near-solo performance. She is also quite beautiful and sensual. So if you wake up from your afternoon nap, find yourself lashed to your recliner, your remote just out of reach, and this god-awful mess is playing; don't panic. Just enjoy Lara and remember; laughter is the best revenge.

Review by teuthis from the Internet Movie Database.