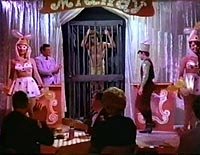 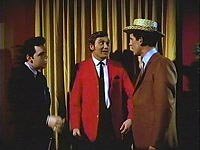 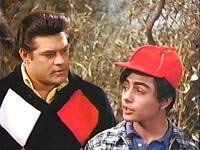 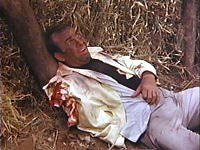 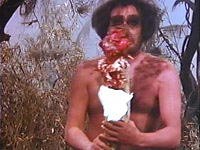 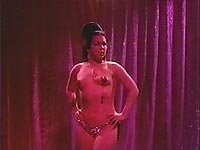 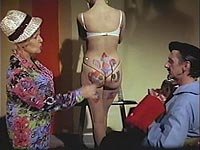 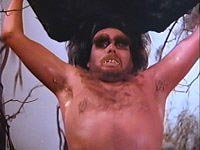 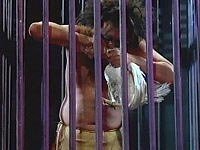 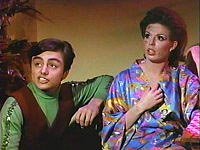 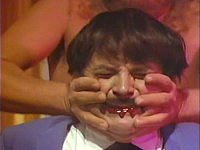 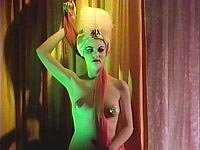 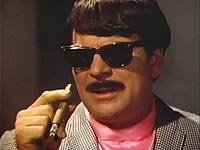 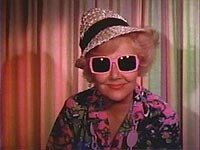 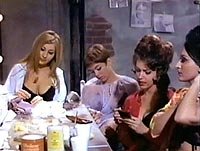 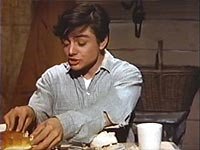 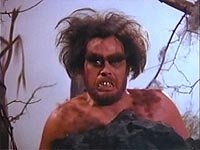 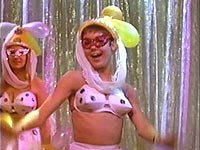 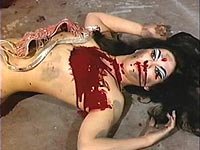 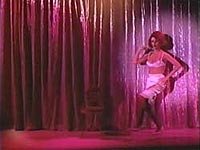 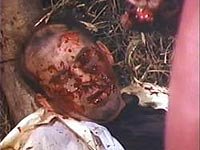 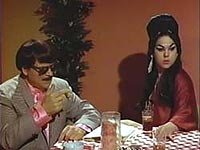 This is perhaps the most amazing exploitation film every made from the directorco-writer of Mesa of Lost Women (perhaps the very worst movie ever made), and his wife, Ron and June Ormond. In fact their son is in the film too. The Ormonds, the first family of exploitation film makers-=-who later made gospel films, made this, their masterpiece--also known as The Exotic Ones.

It was almost a lost film, being repossessed by the lab who produced the prints after a brief run in 1968.

Set in New Orleans, it opens documentary style, showing us Pg-13 type strip clubs on Bourbon Street. The color has those oversaturate reds that give it a great garish look.

You have drug dealing gangsters, music, comedy, bits of nudity and gore and oh yes a monster too!!!

In its own alternate universe way it makes sense too. There is a big-foot in a swamp type creature and he does rip a victim's arm off and beat him with it.

Oh there just is so much packed into this film, if you like your films a little sleazy and very campy, you'll be forcing all your friends to sit through this one.

Review by Chris J. from the Internet Movie Database.