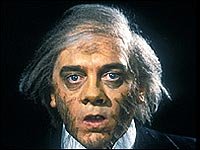 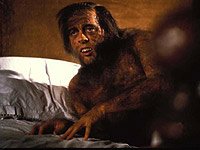 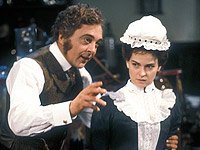 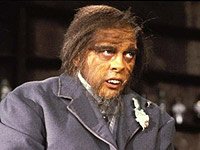 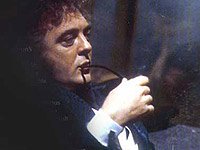 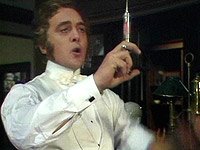 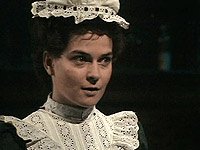 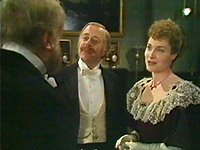 This film from 1981, a BBC production, however is not. The plot is incredibly slow, actors bored or uninterested in working and there is no chemistry between their characters. The film is lacking music in many scenes and when there is some it's enough to drive you to coma. During the transformation scenes director seems to be thinking he is doing some weird art film, or at least that's the only explanation I could come up with.

The only thing I found even slightly interesting in the film is David Hemmings(Profondo Rosso) who plays the title character. This time Hyde is left without make up, whereas Jekyll has been made old and over weighted. I thought this was good since in some versions the physical difference between Jekyll and Hyde is so small you can't help but think: "Why don't they get they're the same person?" Hemmings did all he could but it sadly wasn't enough to save this mess.

Review by kriitikko from the Internet Movie Database.