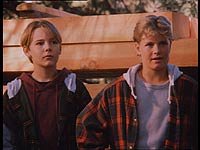 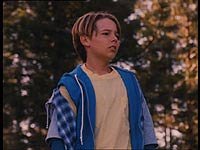 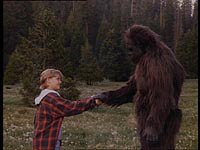 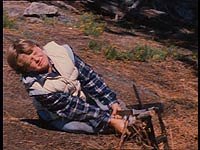 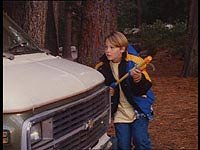 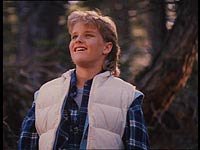 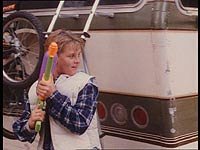 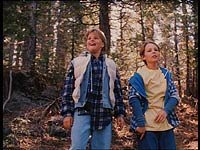 This is one of my favorite titles from the "Bigfoot Genre". It features some great acting by some underrated actors. David Rasche is wonderfully evil as the money-hungry Chaz Fredrick, his ambition to capture Bigfoot and place the creature on display reminds me of real-life millionare Tom Slick. Rance Howard (Ron Howard's brother) plays Fredrick's clueless and loveable sidekick account. I especially like the part where Howard discusses the "Bigfoot escrow account" with the townspeople.

Zachery Ty Bryan could have been better, in fact, I think he failed to connect with Bigfoot, and instead treated the legendary creature as a guy in a suit. Bigfoot himself was too comical in this movie. I was hoping for a slightly more violent creature, especially when he gets captured. Also deserving acclaim is Matt McCoy, who plays Ranger Nick Clifton.

Review by consulgeneral from the Internet Movie Database.