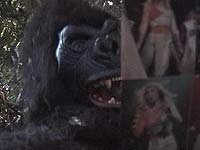 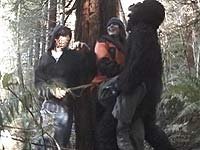 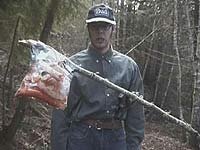 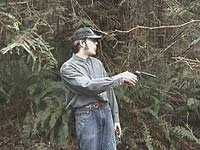 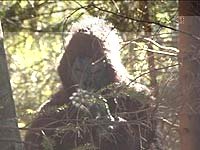 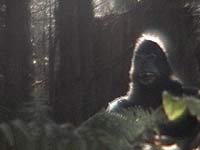 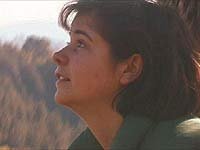 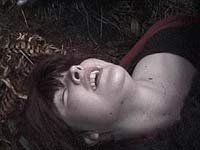 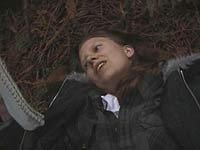 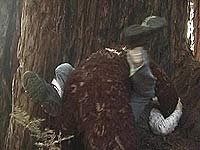 I first saw Ape Canyon as a high schooler when I was at a friends house. We had eaten a few brownies and guzzled a few beers when my friend put the movie into the DVD player. We were shocked, amazed, laughing our asses off and horrified at the ridiculousness of this silly no- budget film.

Zoom forward a few years. A friend of mine stops by and invites me to a zombie music video shoot which Jon Olsen is filming. We became friends after that and I acted in subsequent videos as well as view some more of his recent more serious work.

Ape Canyon may be a ridiculous and even annoying film at times, but it's a stepping stone to Jon's true creativity. My suggestion: Get a little wasted first and you're guaranteed to enjoy at least half of it.

Review by thejukeboxwolf from the Internet Movie Database.