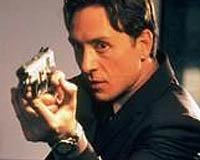 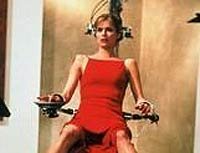 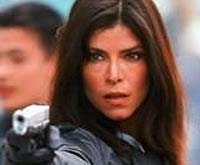 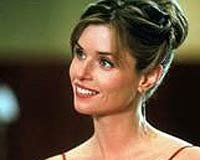 I can imagine this got produced when a TV exec walked into the TV writers workshop and said " The Brits have produced a great little film called 28 DAYS LATER so who`s got a script about a virus? " The star pupil put their hand up and replied " I`m working on a script about an evil global drugs company who have got a monopoly on Aids drugs but it`s only half written " to which the TV exec said " Great let`s use that "

I`m not saying this happened exactly or even happened at all but that`s the impression I got watching DO OR DIRE , oopps sorry I meant DO OR DIE . It struck me that it was written with a heavy social message in mind with the country polarised between " cleans " and " infecteds " but there`s been too much studio interference with some people wanting to keep the social message , some people wanting to inject a lot of action and people wanting to cash in on 28 DAYS LATER where plots featuring a virus are all the rage ( Geddit? ) , but whatever happened this TVM is a bit of a mess with a plot that manages to be both rushed and vague.