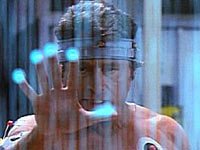 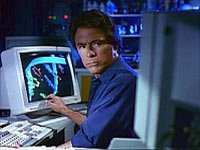 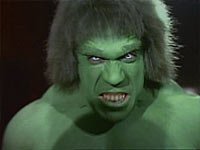 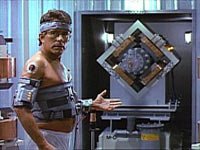 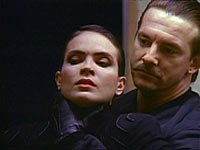 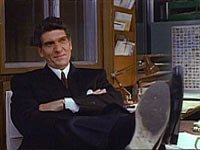 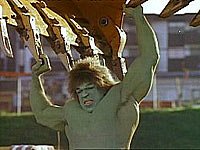 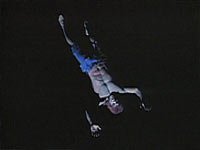 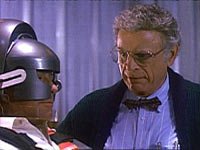 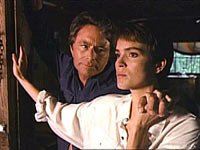 Banner has gone under to try and protect himself and others. He is working as a cleaner in a high-security medical research centre, passing himself as a gentle and rather slow man called David Bellamy (no, really). However, in a Good Will Hunting fashion, Banner is also using the work of Dr Pratt (no, really) to seek a cure for the inner anger living inside him. When Pratt discovers who Banner is, he tries to help him by bringing the cure closer  however an attack on the lab by a Russian espionage group ruin everything, freeing the Hulk and critically injuring Pratt. With Banner and the Hulk as suspects in this crime, David is forced onto the run yet again.

Having been quite unimpressed by a previous Hulk movie I was quite glad that this appeared to be going for a darker tone, but really it all still ends up with the Hulk running through walls while banner mopes around the place generally feeling pretty bad about his lot in life. Fans will (probably rightly) complain that I am simplifying things far too much and that this film is tragic and moving but for my money, although it was trying to be this, it just came over as too po-faced and a bit too heavy for the material to actually support. It should be tragic of course, but the writing and delivery just can't do it and it just comes off as plodding rather than emotionally involving. The action is a little restrained but still as corny as the other films  although it is perhaps a sign of the age and budget of the film.

The cast don't really help the material because none of them really create people. Bixby perhaps takes too much on and the flaws in his performance run through the whole film. He is too serious without being a real person and this moody tone affects everything else. Ferrigno does try to bring humanity to his Hulk but he has to do it with his eyes and it is a big ask for him  one he can't do. Gracen is poor, Sterling is obvious and Tarbuck is hammy at best. None of them raise the material but then this is a tvm and nothing else.

Overall a basic film that tries to get to the heart of a comic book character and create a tragic and moving tale. It fails of course but it deserves credit for at least trying. The cast are too clunky and the dialogue doesn't help them one bit while Bixby's direction has the same overly-serious and overly-moody tone as his performance.