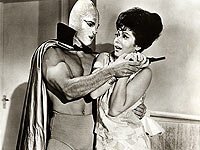 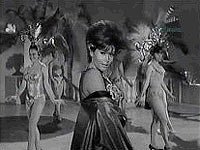 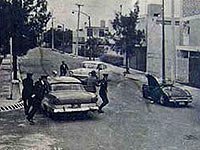 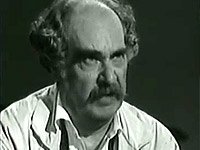 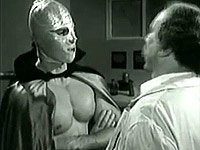 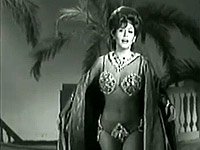 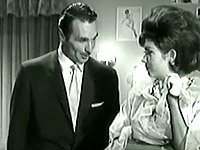 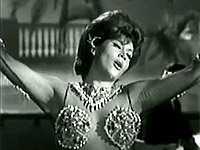 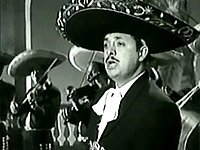 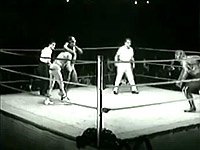 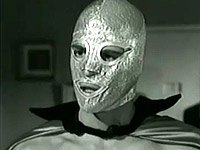 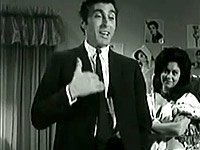 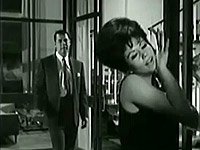 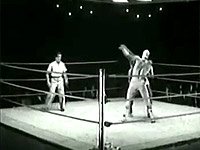 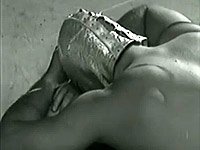 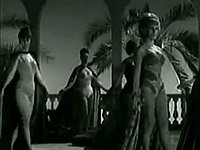 AKA Man In The Golden Mask vs The Invisible Assassin which is a more appropriate title. This is another of the Mexican wrestling hero films. In this one, a scientist and his assistant invent a machine that bestows invisibility. They use a rabbit to demonstrate it to a wrestling hero known as "The Golden Mask (for reasons unclear to me). The scientist is murdered soon afterwards and the machine "disappears." Shortly thereafter, a number of inexplicable robberies & murders are committed by an unseen force; although the villain's identity is all too obvious. As a result, the attempt at a twist ending fails. In between, viewers are treated to several wrestling matches and nightclub performances by the gorgeous Ana Bertha Lepe (who appears to be playing herself in the movie). The outfit Ana wears in the final number must be seen to be believed! As the effects of the invisibility machine are only temporary, this leads to the discovery demise of the villains.

Review by eeslo-36746 from the Internet Movie Database.