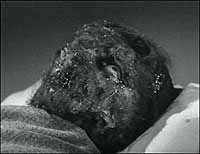 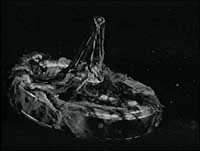 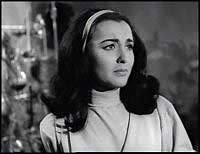 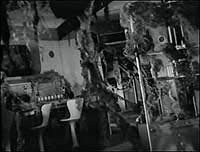 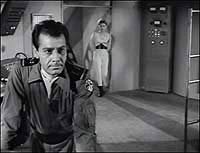 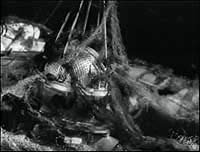 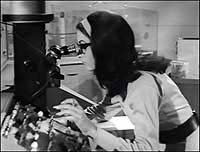 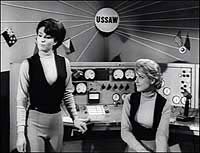 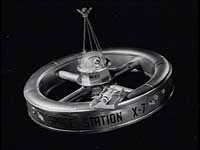 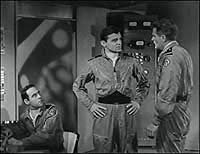 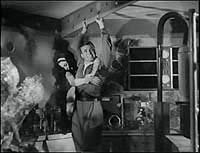 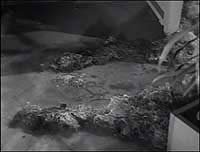 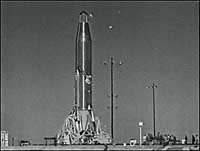 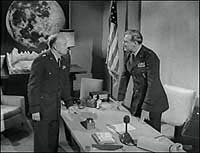 On the way from the moon to the space station, a fungus breaks out on the rocket and it's alarming how quickly the stuff is spreading. Unfortunately, the Commander seems to be space sick and won't even listen to the warnings by some of his crew. Instead, he orders the ship to continue towards the station, and it ends up spreading the fungus there as well. To make it worse, the fungus kills! If the Commander doesn't relent, mutiny is sure to break out sooner or later.

This movie is a mixed bag. The special effects are pretty shabby (particularly the space footage), though that's pretty much true of ALL space films made before "2001". The dialog is pretty sexist at times...again, a product of the times. But the story itself is actually pretty good as the megalomaniacal angle was pretty good and makes the film worth your time if you like this sort of thing.