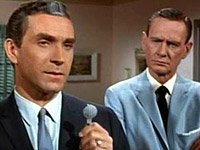 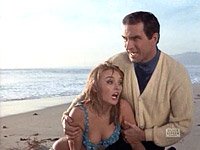 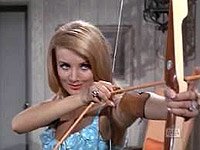 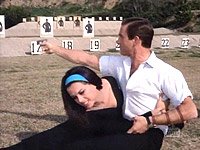 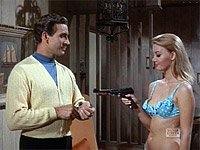 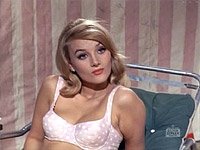 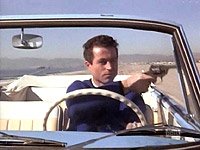 I've only seen this MSTied. As far as I know it's impossible to get this otherwise. The MSTK version is hilarious and I've seen it several times. During those viewings I did realize the film had some potential but any chance it had was shot down by several illogical story elements: 1) OK, we have this defected scientist who is aware of a plan by the Soviet Union to dust our crops with a deadly spore, yet upon making his way to America he says nothing of the danger because he's working on a antidote. What?? So what if your antidote isn't successful, doctor? What if they strike before it's ready? Maybe you should tell somebody, hmmm? 2) Well, our trusty agent from H.A.R.M. comes to pay our good doctor a visit. Upon learning of the Commie plan, our agent informs his obviously drunk boss. But instead of informing the President, or State Department, or somebody with diplomatic pull, they go on with their spy game. Hey maybe if the president gives the Soviets a call telling them they know about the spore and the plan to use them, the Soviets would call it off, after all they're risking all out nuclear war with the U.S. But noooo....

3) The Soviet henchman Malko, shows his hand way too early--like near the beginning of the film. He kills the doctor's assistant with a spore gun which obviously would tip of the doctor that the Soviets are on to him. Malko is taking an absurd risk--the good defected scientist might tell somebody. However, the Soviets aren't worried. The good doctor keeps this to himself.

So the continuing parade of illogic shoots down any potential this clunker had. So if somehow you find a copy of this unMSTied, Gerd your Oswald, because you're in for a tough one.

Review by Cicman69 from the Internet Movie Database.