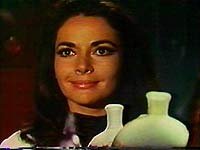 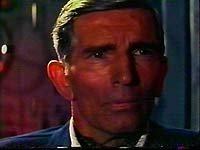 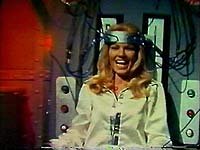 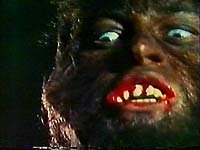 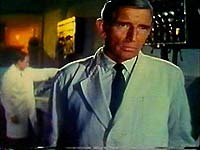 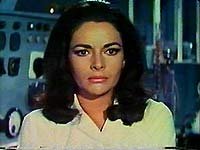 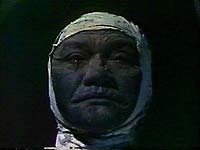 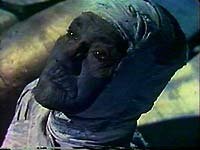 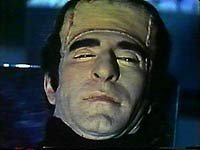 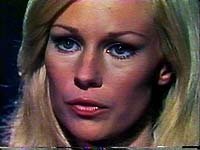 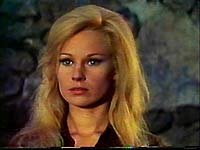 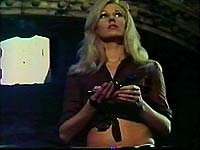 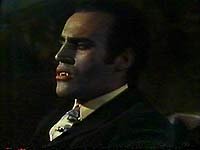 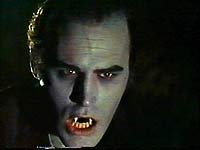 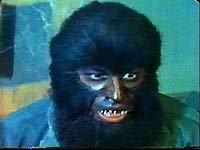 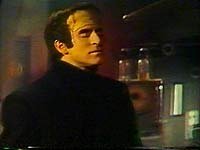 ItalianGermanSpanish production Dracula vs Frankenstein (AKA Assignment Terror) stars Michael Rennie (The Day The Earth Stood Still) as the leader of a group of aliens who plan to colonise the Earth. Having inhabited human bodies, the extraterrestrials proceed to revive the planet's legendary monsters-'the vampire Count Janos de Mialhoff (Manuel de Blas), the mummy (Gene Reyes), Waldemar Daninsky the werewolf (Paul Naschy) and Farancksalan's monster (NOT to be confused with Frankenstein's monster)-'and use the human race's passions and weaknesses, love and sex, to their advantage. This flaky scheme goes awry, however, the aliens eventually realising that it is these very weaknesses that will prevent their invasion from succeeding.

Dreadfully slow, with very little gore (a staking and some real-life heart surgery footage during Daninsky's revival) and absolutely no gratuitous nudity, there is very little to recommend this early-'70s pale imitation of the Universal monster mash-up classics. Some amusement might be gleaned from the crappy laboratory set which consists of lots of flashing disco lights, the women are easy on the eye (but, as mentioned, fully clothed), and the death of the mummy is pretty cool (set alight while trapped in a spinning water wheel), but the chances are you'll still be bored rigid.

My favourite moment: the cops stating that their scientists cannot identify the gelatin substance that they find on murder victims, when a quick look through a microscope clearly reveals it to be dry ice in tomato juice.