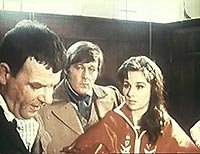 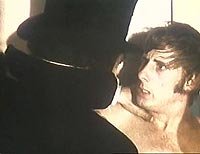 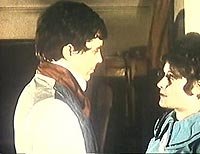 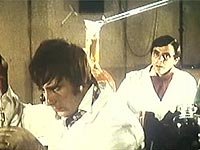 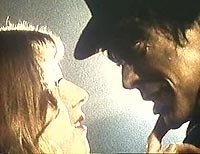 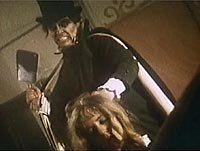 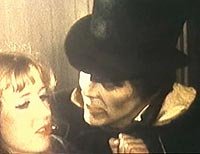 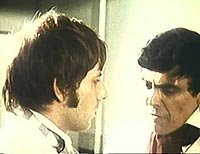 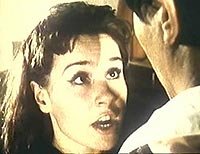 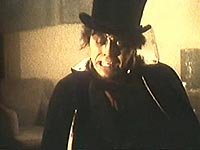 Dr. William Jekyll (Denis DeMarne) believes he has come up with a formula that will take the evil out of man. Without any animals or patients to try the formula on the doctor takes it himself and turns into a violent madman.

This film was released the same year as THE THING WITH TWO HEADS so the producer changed the title to THE MAN WITH TWO HEADS but rest assured there's no one here with two heads. This here is obviously Andy Milligan's take on the Dr. Jekyll and Mr. Hyde story and for the most part it's a half-way decent movie. Milligan has gained a fairly good cult following over the years, although most people consider him one of the worst director's of all time. His ultra-cheap movies are hard to sit through at times because of how awful and boring they are but this here is better than I expected.

Once again this film is a period piece, which is something I don't think really helped too many of the director's movies. For the most part the performances are decent for this type of movie and DeMarne is perfectly capable of pulling off the lead role. The most shocking thing is that Milligan is able to tell a coherent story and it actually makes sense! With that said, even at just 80 minutes the film drags and feels twice as long, which is what keeps it from being more entertaining.