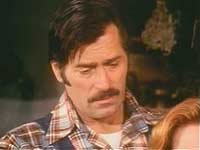 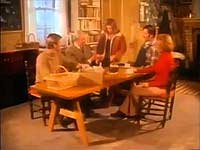 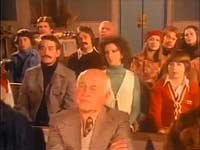 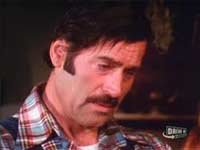 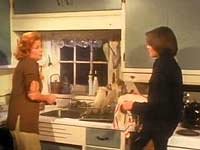 A farm family and a city family struggle to stay alive in a future world rapidly running out of food due to climate change. Food is rationed and martial law has been declared. The farm family, with barely enough food to see them through the winter, is visited by a rich industrialist and his son, who beg for food for their family, especially the sick granddaughter. The farmer's youngest daughter persuades the farmer and his wife to give them a little food. The grateful industrialist, a widower, gives his wedding ring to the farmer for the upcoming marriage of his eldest daughter.

The farmer's son, jealous of his sister's fiancé who is a former city dweller, joins a vigilante group of rural residents who take the food away from the city folk on their way home with the prized groceries. The industrialist has a heart attack and dies. His son declares vengeance and asks a criminal to send his gang to rob the church of the food offerings at the wedding.

In the gunfight, the farmer's wife and new son-in-law are killed. The farmer goes to the city to seek vengeance, and finds out that the thugs are going back to the countryside to rob and kill. The city family sit down for their last meal, as the farmer races back through roadblocks to save his family and neighbors.

The farmer's son keeps the thugs at bay until his father and vigilantes arrive to finish them off.

Review by vancouvercommunityforum from the Internet Movie Database.