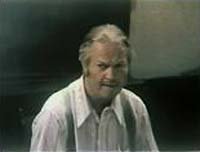 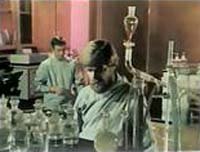 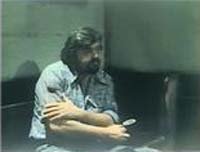 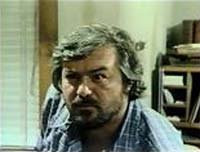 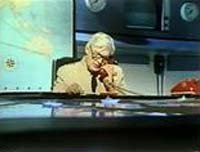 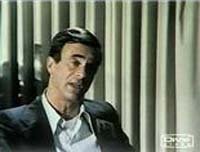 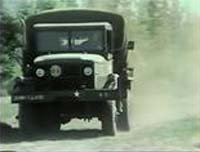 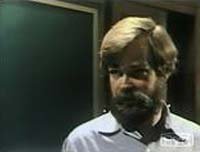 You have to admire the chutzpah of a film whose opening line is "This just doesn't make any sense!" and which then spends the next 94 minutes living up to it.

The basic story idea isn't that bad though assembled from a kit of parts derived from other, better movies (but so are many high budget movies, there's no shame in that): A dangerous alien organism is bought back to Earth as part of the Space programme (The Andromeda Strain), it is transported across country by rail and gets loose contaminating the local population (The Crazies), the biochemist with a gun who has been accompanying the train keeps everyone inside the station, shooting anyone who tries to leave (The Petrified Forest). The organism only becomes active when the infected person falls asleep (Invasion of the Body Snatchers), our hero survives the boredom of being trapped with a bunch of tedious people for three days but is shot dead by the clean-up team (Night of the Living Dead).

Much better films have been made out of much worse ideas. What drags this film down into the realms of sheer boredom is the length of time we spend with the people in the depot. They just aren't very interesting and the more they rabbit on about not a lot, the less and less we care whether the bunch of scientists feverishly peering down microscopes and talking pseudo scientific boll0cks to one another (in what looks suspiciously like a High School science lab) come up with a counter-agent or not. Or indeed, whether the bad actor representing the Military are going to do anything other than unleash The National Guard (or rather one shot each of a Jeep, one truck containing one guy, and what looks like a stock shot of a couple of tanks). The inter-cutting of these three strands of the story is very odd too, most of the running time is spent trying to stay awake watching the five people in the station stay awake, occasionally the biochemist gets phone calls from the Military type who, in turn, phones the scientists - though we never see them actually talking to him; they only talk to one another. The scientists, once they have done a heroic (and not that badly done) amount of exposition in the first few minutes, contribute nothing to the development of the story. we cut away to them from time to time as they tell each other that nothing makes sense but that's about it. They don't advance the plot, they don't hold out any false hope, they're not even very good actors. Nothing.

There is some very odd framing in this movie, some weird inept close ups and arms suddenly appearing from the sides of the screen to throw things to other characters. Weird pointless inserts (turtle, gun on bench etc. ) and lots of long nothing shots, shots of people doing nothing not reacting to the other characters, not thinking, not observing, just doing nothing. There are other blank moments too like one moment for example when everyone clears the frame and the camera holds on the empty door in the background for way too long before cutting to where everyone cleared the screen to get to. No need to hold on the door, it wasn't symbolic, we weren't expecting anyone to arrive, it was just an inept cut that gave the audience enough time to think 'why am I looking at this door?' another one was the shot where Charlie arrives at work and sits down. I had time to think: 'Sit down, just sit down - where's the top of his head for Christ's sake, what's he fiddling with up there? (we never find out) Just sit down! Sit! Hurray! he sat down - oh great, now he's going to do paperwork...'

The music and sound editing is clunky too, vast pointless silences and other weirdnesses like one point where the phone rings in an adjoining room our hero opens the door to go answer it and the phone rings again - only more quietly, there are all sorts of weird SF-ish biddly bong noises that suddenly crop up all over the soundtrack for no apparent reason other than to remind you this is supposed to be an SF film.