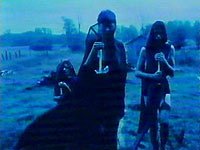 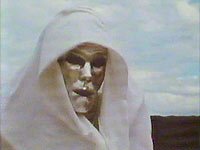 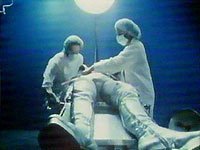 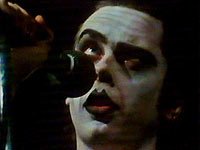 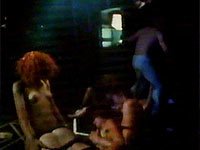 The actor who played the Messiah is named David Jensen, not David Hensen. He and his band - Kickback - provided the soundtrack - which was the best part of this movie. The band continued on for a couple years, then eventually split up. The guitarist, went on to perform with Saga, while David Jensen continued his music career in Toronto - eventually moving out west where he now lives (Victoria BC) and plays with the band one2many. one2many have just released their new CD called "You Don't Know Me". Most songs on this CD are written or co-written by David Jensen and to learn more about him, check out one2many's website, which has picture's of his time in Metal Messiah - both the movie and the play.

Review by karenfudgejensen from the Internet Movie Database.