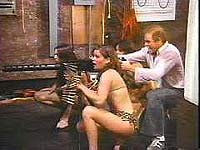 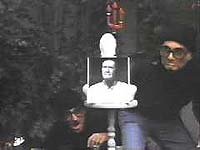 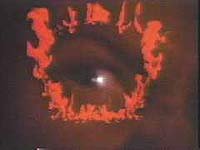 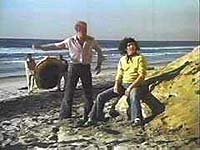 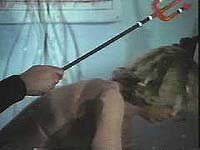 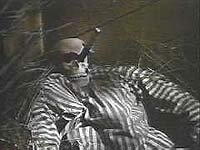 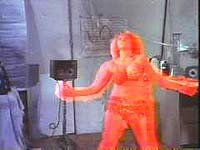 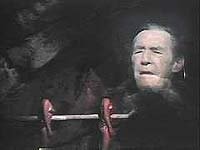 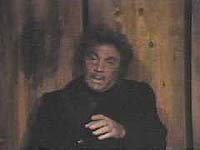 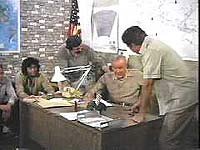 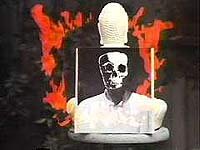 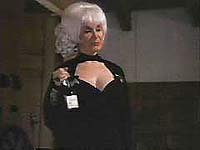 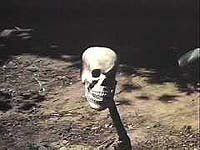 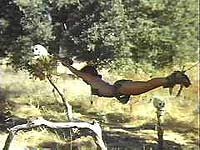 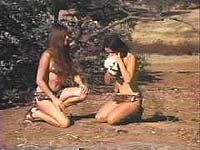 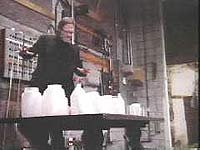 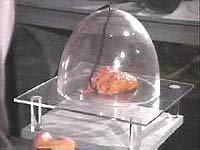 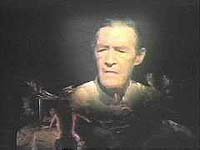 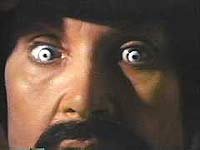 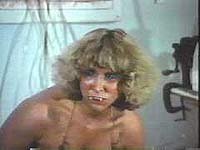 Whatever image this title may conjure up in your mind, just forget it, because the actual goings-on in this astonishingly bizarre sci-fi horror oddity are guaranteed to thoroughly rape your expectations. In fact, there's very little that isn't going on in this one. You get a touch of ancient aliens, a spoonful of wild Amazons, a taste of science gone wrong in the pursuit of immortality, some channeling, occultism, semi-vampirism, zombies, a pickled corpse, mind control, martial arts and, of course, Frankenstein's monster is also waddling around somewhere in there. The movie is so chock-full of half-baked ideas and random nonsense, it makes you wonder whether the script was originally written on paper, or a padded wall.

It starts out harmless enough: Four balloonists are washed ashore a mysterious island after having crashed their balloon into the ocean during some sort of balloon-related world record attempt. Upon exploring their surroundings, the men encounter a rather welcoming tribe of friendly, albeit vaguely occult Amazon women in traditional bikini outfits. They all enjoy a little feast and a tribal dance party, but the fun ends the next day, when another, less friendly group of inhabitants makes their presence known, namely a handful of stranded shipwreck survivors, who have been on the island for quite some time. They proceed to introduce our protagonists to none other than doctor Frankenstein's great-great-granddaughter, who, too, happens to have a cozy summer domicile plus laboratory on this apparently very popular island, and her near-comatose husband, who possesses the remarkable ability to channel the ghost of the actual, deceased Dr. Frankenstein. As you might imagine, this is where things get a little weird.

Now, the main problem I had with this movie was its pointlessly complicated and at times quite hard to follow storyline. I don't think it was necessary to inflate this simple premise of a ruthless scientist doing strange experiments on a remote island with quite so much random fluff. As I mentioned above, there are enough half-developed ideas in this to fill three movies, and they're all haphazardly dumped on the main story without any sense of cohesion. It doesn't help that the characters, especially the bad guys, are pretty inconsistent when it comes to their behavior.

All in all, if you're up for a legitimate Frankenstein sequel, go with something like "Son", "House", "Ghost", or "Curse of Frankenstein", and steer clear of this one. However, if you're seeking out something with a "so bad, it's good" appeal, "Frankenstein Island" is definitely not a bad choice. It's all a huge, spectacular mess that'll make your brain beg for death, but at least it's not boring.

Review by Roddenhyzer from the Internet Movie Database.