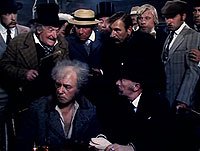 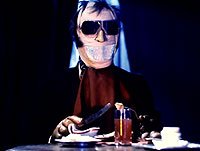 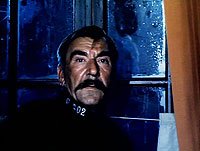 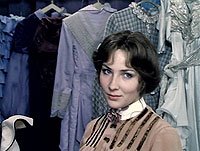 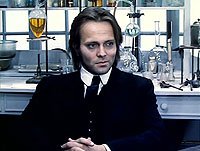 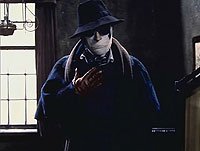 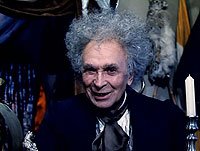 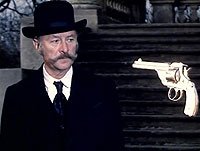 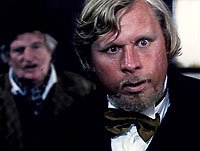 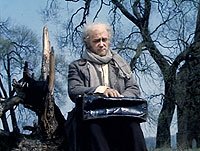 I saw this film, as it was scored by my favorite soviet composer Edward Artemeyev. The films with his scores are always good sign of intelligence and awesome angle of soviet film art. The story is close to the original. The films includes brilliant acting and nice visionary taste of the director. The special effects are also very good example of simplicity and catching the write atmosphere. I would recommend this film to all the people who like well-made fiction and mystery cinema. I liked the scene at the table the most. It is still mystery, how the creators managed to express the absence of head so realistic. good one.

Review by andreygrachev [IMDB 21 July 2009] from the Internet Movie Database.