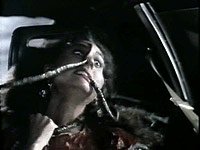 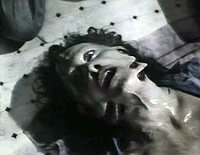 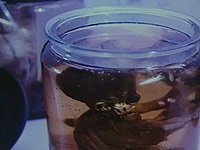 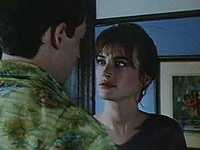 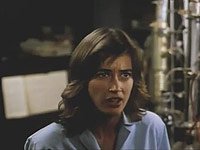 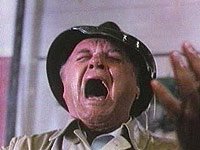 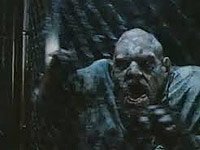 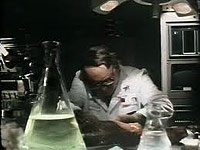 Okay, first and foremost, let me take my pants off. Just kidding... No, First and foremost, this film will delight you ONLY if you are a real fan of films described in my summary above. It is ULTRA low budget, but you really have to admire how well they did with what they had. I thought for very low cost creature effects, the creators directors of the film did an excellent job in making them as believable as possible and actually truly scary at times. You could tell that the directors had a nice natural sense of how to visualize what they wanted; for example, without giving too much away, just the simple scene with the little guy in the jar was really quite good. When compared to MANY other similar scenes in Horror or even Goofy, NOT-Serious Horror (A La 'GREMLINS', for example) where you would use similar effects, I really felt that they made it very believable and lifelike, which went a LONG way in involving and truly immersing you more in the film.

Sure, as some others have stated here, there are some pretty Cheeeeeeezy moments, but even compared to MOST of the Horror crap that has come out during that time and even within, say, ten years of this being made, I think this one very much holds it's own in drawing the audience in and creating a decent level of tension. There are also a nice twist or two that adds to the entertainment value of the movie. One transformation scene, which I WON'T go into because I do not want to enter Spoiler territory, was honestly quite effective and well done, despite some of the scornful comments from a couple of other reviewers here.

The acting is nothing to get too excited about; we don't see very much from the veterans here, except the usual Rod Steiger getting worked up to either an orgasm or heart attack, take your choice... I personally liked Brad though; he had a rather entertaining personality. Everyone else was adequate; the British girl was decent, of course the accent (to us easily impressed Americans) always helps.

I'm NOT trying to say that this is by ANY reach of the imagination an 'ALIEN', 'SESSION 9', or 'EVENT HORIZON', believe me; but for the modest intent of the film and for PRECISELY what it is, it comes across surprisingly well. So, like I mentioned before, IF you are indeed a fan of these kinds of films, then you should have a lot of fun watching it...

Review by lathe-of-heaven from the Internet Movie Database.