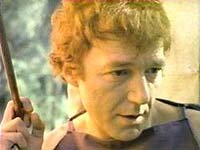 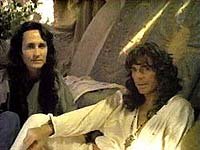 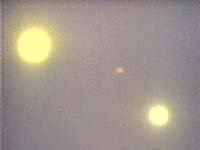 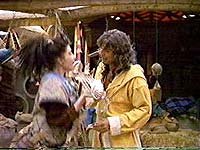 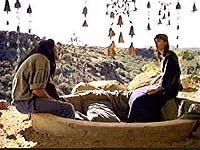 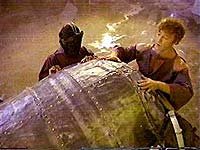 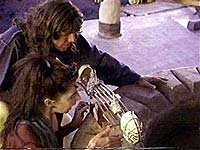 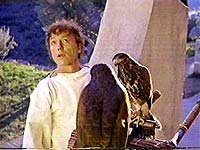 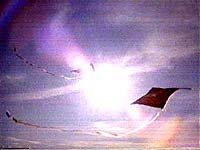 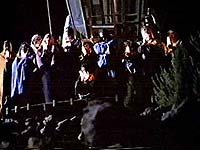 "Nightfall" is truly the worst movie I have ever seen. I didn't actually walk out on this one, but only because I had rented this on video and therefore wasn't in a theater from which I could walk out of. "Police Academy 5" wins the honors of the only movie I have ever walked out of - a movie I only bought a ticket for because the other ones I wanted to see were already sold out. "Nightfall" made me truly appreciate the invention of the "fast forward" button on the remote control.

I saw it sitting on the shelf of the video rental shop, and having read the book by Isaac Asimov a few years ago, thought it might be an interesting flick to rent. The book was pretty good.... I figured a movie based on the book oughta' be decent.

This movie was in every way, shape, and form a complete waste of time and money by me as the viewer, and whoever it was that in any way contributed to the production of this pathetic film. To be more specific:


Review by Dan-316 from the Internet Movie Database.