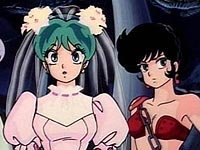 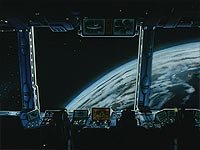 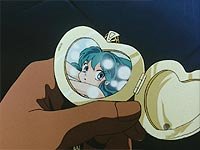 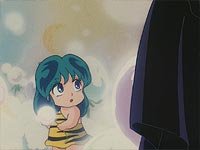 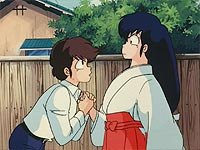 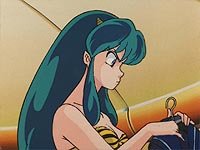 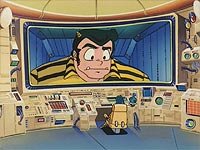 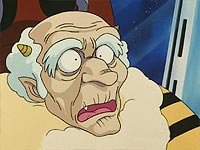 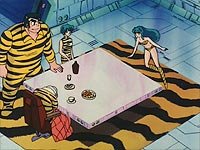 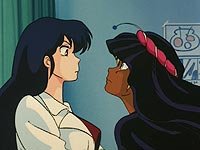 The only film based on the manga, The Final Chapter brings the story of Ataru and Lum to an end. As such, while it feels very much like the rest of the series in many ways, there is a definite plot and sense of direction. It borrows from many of the plot arcs earlier in the series, but is bolder and larger in scale.

As it is essentially a faithful adaptation of the source material, there isn't much that pertains exclusively to the film version. The art is fine but isn't quite at the level of best parts of the series, and the soundtrack is definitely less memorable than the other films. While there are very few deviations of even the smallest kind, some restructuring is done to improve the clarity and coherence of the overall plot.

Putting the source material aside, as a standalone film The Final Chapter does its job of being an ending to the series. The major characters are given a generally good share of screentime, while the focus is maintained on the relationship between the two main characters. The ending itself is very clean, and it could be said that Rumiko Takahashi has overcome Oshii's criticisms of an unchanging world by ending it in her own way while still keeping the ends loose.

While there isn't much that separates it from the main series, it is the definitive ending that the TV anime lacks and should be the obvious choice after one has finished watching the series. While not hard to follow, it is still the conclusion of a long, twisted romance between the eccentric couple and one would be recommended to have watched at least a significant portion of the series before watching the film.

Review by udongexmyon from the Internet Movie Database.