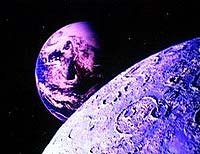 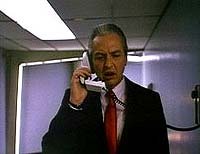 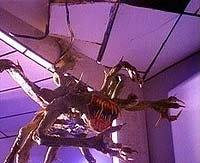 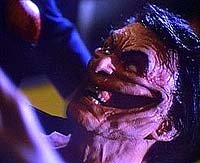 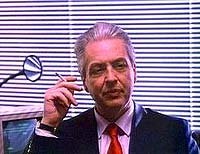 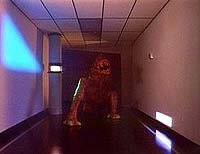 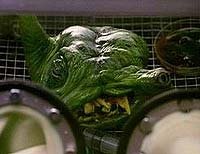 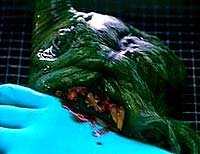 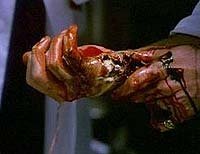 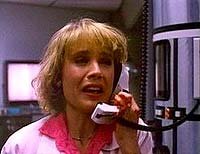 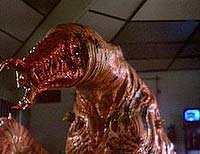 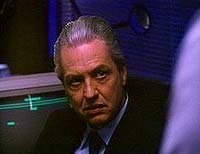 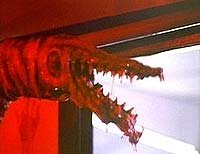 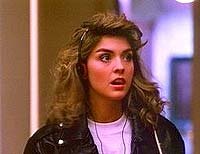 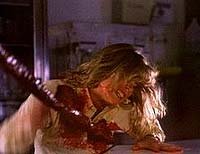 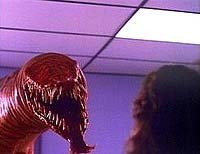 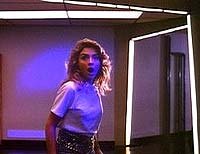 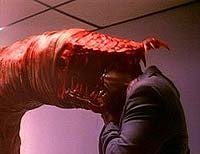 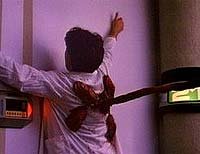 I had never heard of director Glenn Takakjian and it's normal, this is his only flick he directed. He's still in the business as actor or in the animation department. I had never heard of Metamorphosis The Alien Factor but coming across a article in an old Dark Side Magazine I was surprised by the pictures. It looked like they used great effects. And by watching it, they did. It starts great with the breaking out of some alien virus attacking people working in the lab. One of them transforms into a weird creature but the transformation or metamorphosis was really well done. It even reminded me of The Thing when some tentacles appeared out of the victims body. It wasn't gory but the red stuff do flows a lot. But as I said it was campy too. The words sometimes said were really laughable sometimes. And when you saw a flesh eating plant moving or one of the creatures it was a bit of a laugh, but the dog was again really well done and face it, no CGI was used, just the good old latex and even some stop motion.

Everybody was talking about Tara Leigh being in this flick but for me the face of Dianna Flaherty rang a bell. She was in some Troma productions (Class Of Nuke'em High and Toxic Avenger). The acting was okay and by some mediocre.

The look of the flick itself looked like a eighties production and being made in the nineties it couldn't deliver the effects used then due being a low budget. But I enjoyed it a lot, man, the changing into the creature and the face changing towards the end, I loved it. The alien factor really did it for me, what a metamorphosis.

Review by trashgang from the Internet Movie Database.