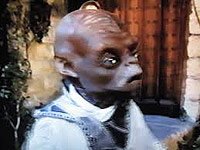 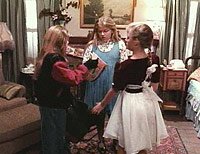 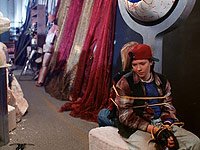 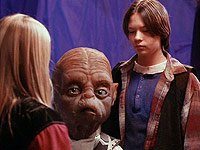 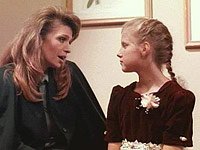 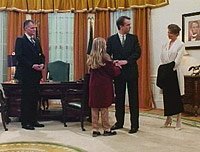 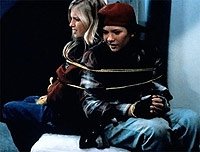 My review summary says it all. This movie is really very good.

The only thing that would make it better would be if Chris Eliot played some of the roles. Also, they should have re-animated Scatman Cruthers to have a cameo in it. Its also interesting that Roman Polanski has a small (uncredited) part in the movie, toward the end when the alien spaceship lands on the White House. It's surprising that he didn't get arrested, as there had been an outstanding warrant for him since the 70's. I guess that's why he was uncredited. Or maybe they just shot the scene in Europe. It would be interesting to find out either way. Its so funny because it's true! Everyone should go out and see "My Uncle the Alien" today!

Review by farnum from the Internet Movie Database.