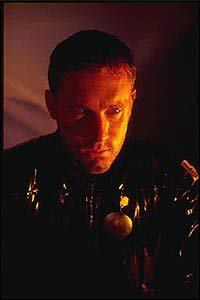 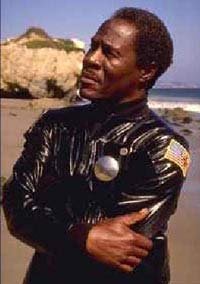 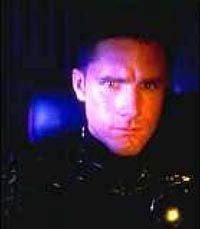 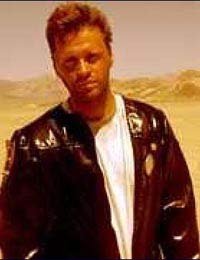 Okay, seems like there's been a broad range of comments on this little indie. First, I caught the film (on DVD), while visiting a friend in London. As far as low, low, micro budget films go, Aurora wasn't bad. Granted, the film doesn't have ILM quality effects (not even close with this one), but it was nice to see a film with some heart and character.

The direction was good, the novice cast, fair to really good. The cinematography and music, very nicely done! Now for those looking for a slop cut Armageddon kinda experience, Aurora is NOT FOR YOU! The film takes its time to develope. Its more in line with 2001: A Space Odyssey set in the desert. So, if you're looking for hyper speed and fast cuts, stay away, you'll be bored. For me, I really dug this movie and the peoplecharacters in it.

Review by monkeyfilm-1 from the Internet Movie Database.