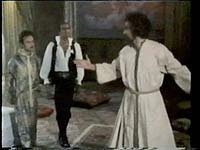 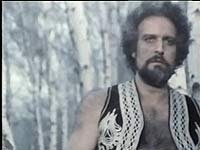 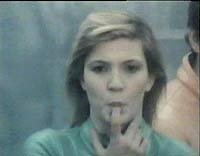 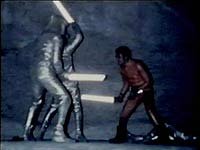 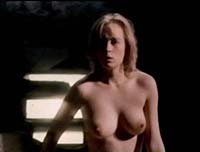 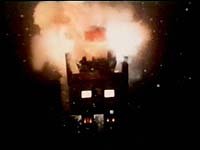 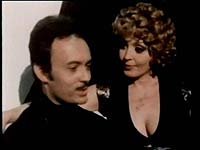 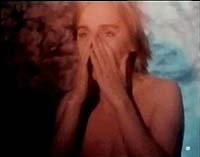 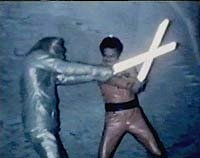 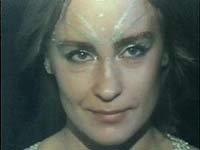 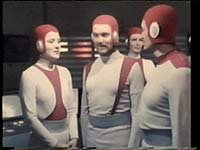 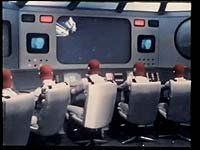 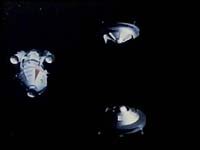 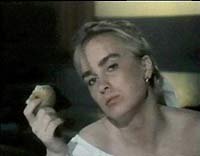 Thanks to Severin Films & Ryko Distribution, fans of schlock Italian B grade genre cinema can finally get to revel in the supreme awfulness that is Alfonso Brescia's BEAST IN SPACE, the "adults only" capstone on his Italian STAR WARS ripoff epics: BATTLE OF THE STARS, COSMOS - BATTLE OF THE PLANETS, WAR OF THE ROBOTS and last but not least STAR ODYSSEY. And while they aren't particularly "good" movies they have a certain special something about them that fans of this kind of junk will feed on like a fat guy at Wendy's.

The premise behind the quintuplet of films is simple: Take the look of STAR WARS, cheapen it down to the production design standards of community theater, come up with four or five scripts that make provisions for recycling the same sets, costumes, props, actors, and special effects sequences (usually consisting of poorly made models being swung across a star field with odd sound effects), get Marcello Giombini to compose a couple hours of seemingly random yet listenable synthesizer music and audio washes, then edit the results together into segments of about 90 minutes, each with it's own title so that audiences know which installment they are watching. Presto.

Just how such a spectacle is worked into an ultra low budget Italian STAR WARS ripoff is just something you'll have to figure out for yourself -- I am more interested in the "Buck Rogers in the 25th Century" era disco space fashions, the clunky production design, the absolutely meaningless plotting and over-use of blended color schemes. These films exist as sort of visceral experiences to be witnessed rather than discreet stories to be digested, and if anything can be said about the new DVD versions is that they look spectacular. ALL of the Alfonso Brescia STAR WARS ripoffs deserve this kind of treatment, and it is perhaps a sad testament to the state of today's DVD industry that the only one some reputable company thought worthy of restoring to it's anamorphic glory is the one with the tits.

If anything here is yet another culmination of the Italian B grade genre cinema years when they pulled out all the stops of pretending to be anything but sex films and went straight for the gutter. The results will be amusingly refreshing to any fan of European cult cinema, though the non initiated might want to think about trying these out as a rental first.