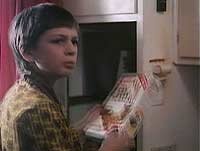 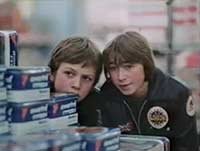 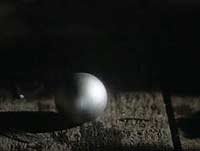 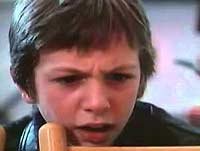 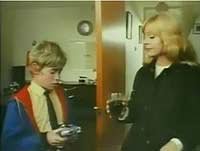 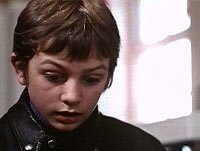 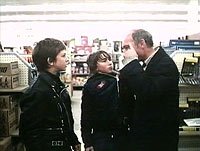 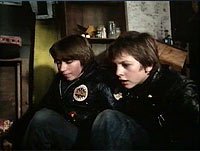 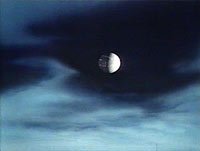 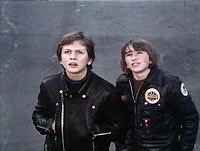 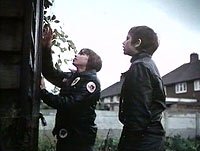 This was the sort of film that us kids used to watch at Saturday Morning Pictures but by the time this film was made, I was long out of short trousers and making my own home.

Watching this film now, this reminds me of that other scared alien film ET, although this was made a few years before Mr Spielberg - and one would imagine with a much smaller budget. The pace of this film though does not allow any weepiness and there is not a wasted minute in this Boys Own style adventure. The fairly short film is about a small scared alien, in the form of a small ball, befriended by two boys who help it in trying to find its way back to its mothership. On the way there is the unscrupulous (and hapless) local crook and the authorities trying to track it down.

A couple of familiar faces from the past crop up - Ron Pember as the crook and Derek Deadman as the ice cream van driver. There is also an uncredited appearance by Linda Robson as the cashier. Special mention must be made of the special effects, especially in the supermarket and taken all round, the film is an entertaining hour of family viewing.

Review by augustian from the Internet Movie Database.