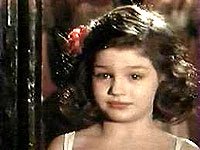 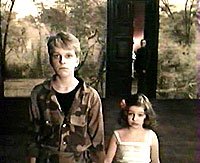 It is not film of 'clean genre'.

I think, that this film is of psychologicalHorror theme.

Of course, it's based on Science-Fiction story.

Many episodes are built without traditional horror elements, but the result is great psychological pressing. The end of film is much closer to Horror genre.

Review by Sergej Qkowlew from the Internet Movie Database.