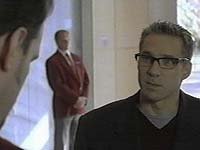 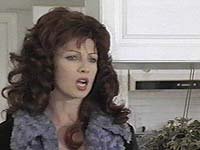 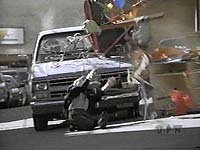 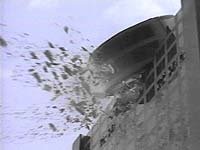 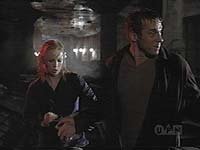 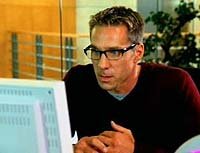 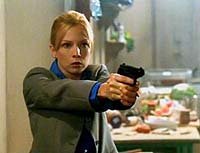 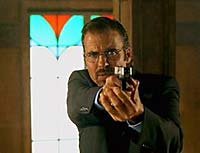 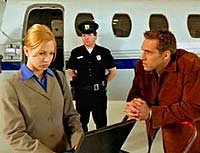 A run-of-the-mill spyaction movie which entertains until the earthquake stops everything for several minutes just for the sake of special effects. If they HAD to have an earthquake in the movie, they could at least have tried to relate it to the plot! It's as though the story was already written and then someone decided they wanted an earthquake movie, picked the script off the shelf and then pasted an earthquake in over the top. A totally confusing mismatch, but take the earthquake out and you have an OK movie.

The building special effects were quite good, but others were rather poor - in fact they showed the same footage of a pipe being forced apart at least three times, once mirrored to make it look like a different one!

Review by Yariv Hastilow from the Internet Movie Database.