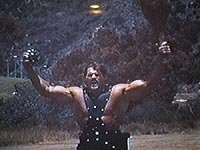 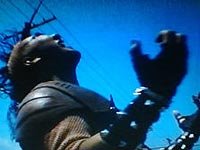 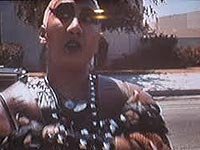 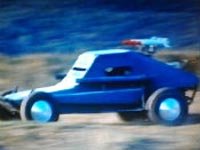 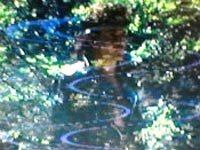 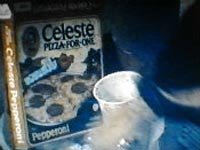 Shot on low-quality film, with mostly amateur actors, and low-quality post-production sound, this movie barely rises above the level of a home movie or student film. It apparently is an exercise for some stage-combat students to string together a few fight scenes with a plot about alien warriors being sent by an oppressive dictator to fight each other for a ball and survival. Even the fight scenes are disappointing. The warriors are given weapons, but lose them almost as soon as any fight begins. A fight in a bar does not even use anything in the bar (pool tables, barstools, etc). Unless you are a student of fight scenes and must see every fight scene ever made, no matter how boring, amateurish, and bad the movie is, avoid this one.

Review by zorikh from the Internet Movie Database.