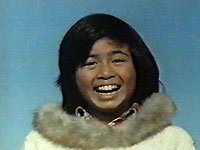 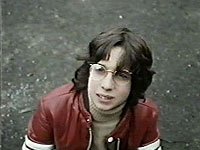 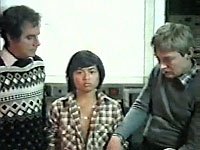 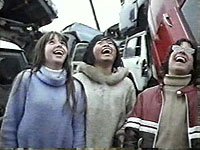 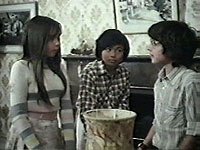 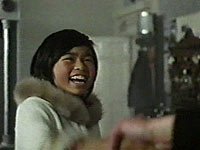 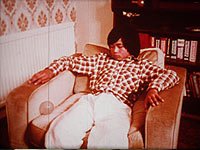 I am adding reviews for films I've seen that lack one, I am not currently in broad agreement on the merits of this film which has a rating of over 7, compared with my rating of 3, but here goes... Made for the CFF, this tells the tale of a young Eskimo (Inuit) boy, who is accidentally changed into a human battery by a scientists experiment, he is brought back to London for tests, however there are foreign spies out to grab him. It's the super kid being perused by the baddies plot, and one of the weakest attempts, the kids give reasonable performances, but the same 'praise' can not be said of either script or direction, even at under an hour it drags!

Review by gnok2002 from the Internet Movie Database.