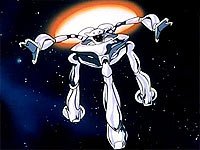 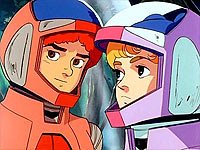 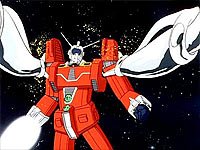 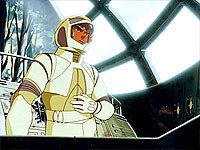 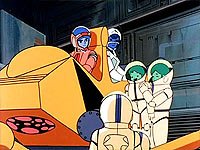 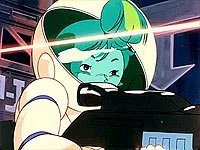 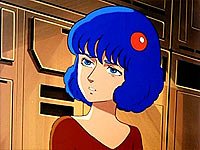 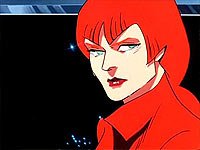 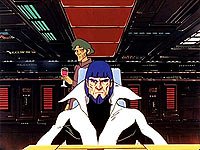 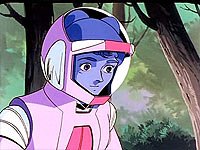 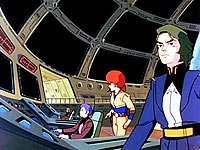 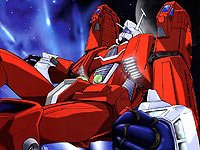 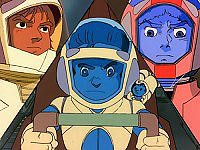 Ideon: Be Invoked would be just the second and last compilation film of the below-average super robot anime Space Runaway Ideon, which was cancelled, with just a strange ending.

But Tomino did otherwise

This is not a compilation movie. Only the first 15' are from the final episode and then Tomino makes an epic movie, worthy of being among the top sci-fi anime movies of all time!!!

This would be the true ending, but fortunately it was cancelled and we got an incredibly violent and mindblowing sequel movie. Especially the last ten minutes justify of doing the chore and watch the whole series, only to reach to this incredible conclusion, that will leave you speechless and fully emotional. Spoiler: it is about a new beginning and a space Messiah!

Tomino is a genius! And of course many elements from Ideon would be used in later Gundam series and in Evangelion, by Hideaki Anno.

Review by Oneirosophos from the Internet Movie Database.