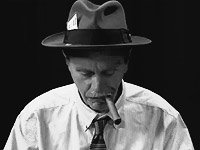 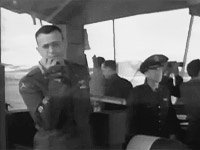 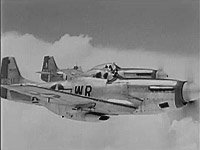 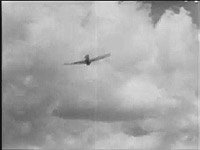 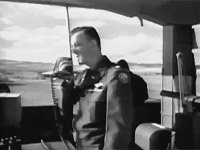 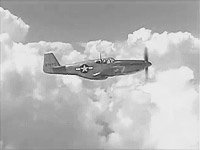 Considering all the great classic and modern sci fi movies that have been made, this has to be the worst of the worst of movies, and that is being kind. It is so obvious that the actors, for lack of a better identity, were reading their lines off cheat sheets that they held in front of themselves. I have seen better 5th grade dress rehearsals. The actors had no feeling for their character and the monotone of their voices was if they lost a bet and playing in this picture was a punishment. Since there were two husband and wife teams playing in this movie, it appears not much thought went into casting. All relatives and friends. The costumes and screen sets were not given much thought. The opening scene appeared like it was filmed in a neighbors garage, then the rest in someone's back yard.

Review by miamisonero from the Internet Movie Database.