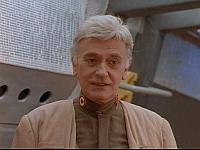 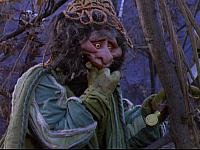 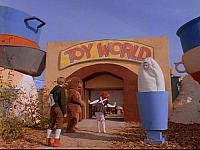 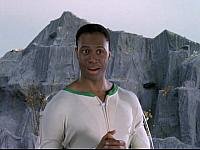 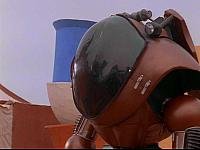 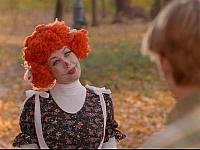 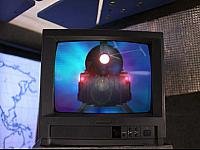 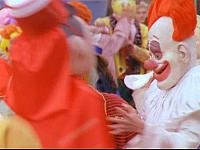 TRAPPED ON TOYWORLD is the third in the series of Josh Kirby children's fantasy films made in Romania by Full Moon Entertainment, the company best known for their low budget horror films. It's also by far the worst, a big drop in quality from the first two. Kirby jettisons his mates and ends up on Toyworld, a place full of characters in animal costumes and others acting quite creepily. He soon joins force with the good toys and battles to overthrow an evil dictator, but a face from his past arrives to complicate things. TRAPPED ON TOYWORLD is a very cheesy film, in fact a bit too cheesy for my liking. I can take silliness but this goes way over the top and the cheap production values just aren't enough to do the setting or story justice. If you want to watch a similar but better production, try the fun Laurel & Hardy effort BABES IN TOYLAND.